Since January has been designated National Glaucoma Awareness Month, this post is intended to review the importance of early detection of glaucoma. Glaucoma is a category of progressive ocular disorders that cause damage to the eye's optic nerve, which may be a precursor to blindness. When untreated, the damage often initially results in vision loss in the periphery of the field of vision and ultimately ends up causing a complete loss of vision. Glaucoma is considered to be the leading cause of avoidable loss of vision and statistics show that over 60 million people worldwide have it.

A contributing reason for the development of glaucoma is thought to be increased pressure in the eye called intraocular pressure. As pressure around the eye is elevated, this causes damage to the optic nerve which transports signals from the eye to the brain. When this pathway doesn't function normally, vision is impaired. At the current time, optic nerve damage is usually permanent.

Glaucoma is particularly dangerous because unlike other forms of blindness, it is asymptomatic until vision is already lost.
This is why glaucoma has obtained the nickname the "sneak thief of sight." The question is is it possible to safeguard against an illness which has no obvious symptoms?

Early diagnosis of glaucoma is important to effective management. Although glaucoma risk is universal, specific populations have a higher risk than others. Risk factors for glaucoma may include anyone over 45, anyone having family members who have had glaucoma, diabetes, or other eye conditions such as myopia, hyperopia, eye injuries or high intraocular pressure.

There are many different categories of glaucoma such as open-angle or closed angle glaucomas. The condition usually affects both eyes, however the disease can progress more rapidly in one eye than in the other.

An effective way to detect glaucoma is to contact an optometrist. There are a number of diagnostic eye examinations relied on by doctors to measure damage to the ocular nerves caused by glaucoma. Especially if you are 45 or older or have one of the other risk factors named above, make sure to schedule a comprehensive eye exam annually.

The fact is most types of glaucoma cannot be prevented. That being said, the loss of sight caused by damage to the optic nerve can be halted by timely diagnosis and proper treatment. Don't delay! Contact Dr. Wong and Associates Danbury now, for a yearly screening for glaucoma.

A vision insurance policy is not the same as health insurance. Regular health insurance plans protect you against financial losses due to unexpected eye injuries or disease. Vision insurance, on the other hand, is a wellness benefit designed to provide routine eye care prescription eyewear and other vision-related services at a reduced cost.
18 Mill Plain Road
Danbury, CT 06811

Love this place. Dr. Wong and associates are great! Awesome staff. Great service. Their place is clean, efficient and always on time and on top of their work. I am so glad my kids and I found a reliable optometrist team! Thank you.
2 days ago
- Vanessa C.
It was great returning to Dr. Wong and team at their new Mill Plain Road office after they left the Danbury Mall. Still in Danbury. I loved the comprehensive eye exam and clarity about my risk factors knowing I was dealing with a team who had continuity of insights into my eyes. The glass purchasing experience was consultative and not high pressure, with a range of price points and styles. I will enthusiastically continue to be a patient!
3 days ago
- Jerry L.
Dr.Wong is a great Dr. Very knowledgeable, he listens to his patients and gives proper care. Staff is also very helpful and nice.
3 days ago
- Zoraida R.
Dr. Wong’s office is the absolute BEST place to have an eye exam and purchase contact lenses and glasses. I have been coming to the office for over a decade. The new office has state of the art technology, the entire staff is extremely friendly and helpful, there was hardly any wait time and I got my glasses and lenses in 5 days! It’s also easy to find and there is parking right out front. If I could give them more than 5 stars ⭐️ I would!
1 week ago
- Bettina O.
Dr. Wong and staff are always friendly and professional. Dr. Wong spends time with each patient to ensure they are receiving the best care. Highly recommended
1 week ago
- Eric P.
My experience was great with everyone I was in contact with from start to finish Thank You to all My New Friends at Dr. Wong's and Associates . Sincerely Nancy
3 weeks ago
- Nancy H.
The doctors and staff are always the greatest! Dr. Wong’s office is the best from start-to-finish! Appointments are readily available, Dr’s are awesome, and the staff help you understand what your insurance covers! Highly recommend!
3 weeks ago
- Carly A. 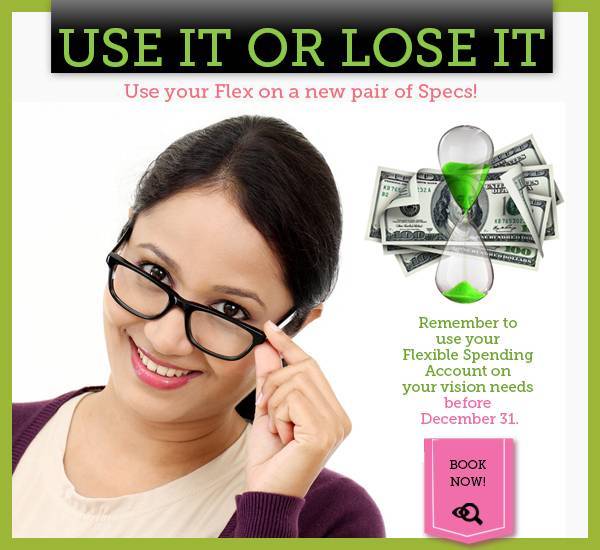